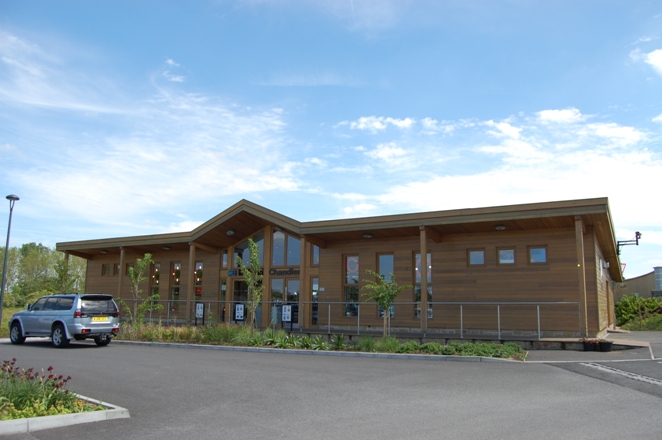 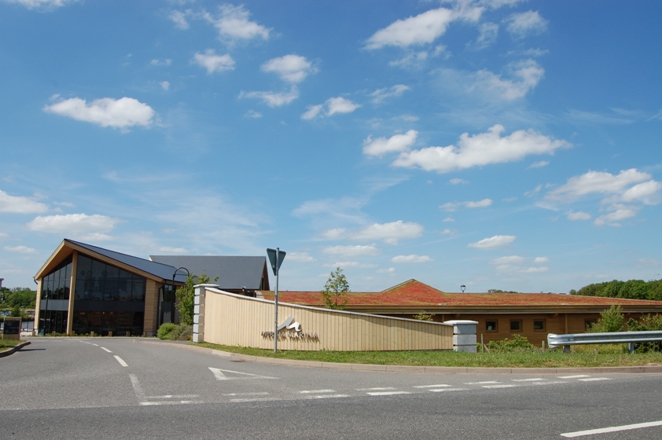 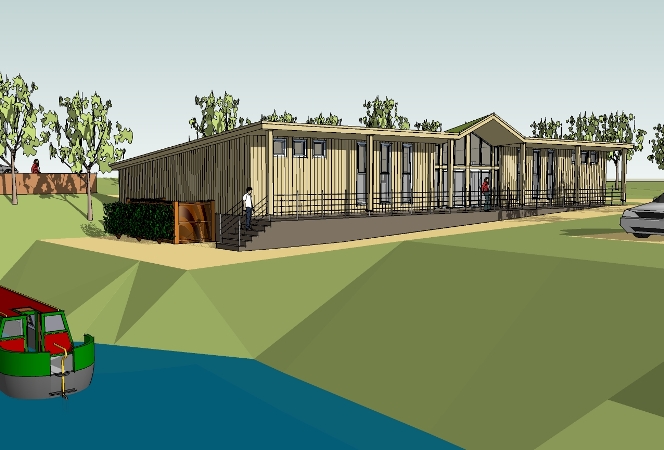 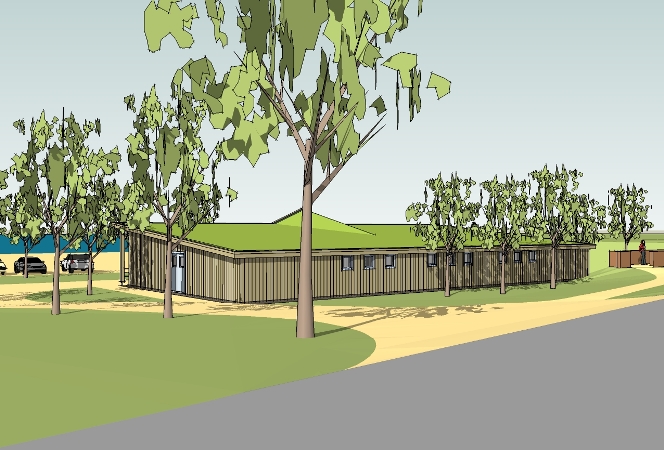 Our client Madecorn Leisure had big plans to create the largest in-land marina in Europe, on the site of a former fishing lake that they would link up to the canal network by digging a channel from the lake to the canal, this in itself was a major engineering project.

They submitted their own details to the planners of a standard log cabin style building for a Boat Chandlery which was turned down because the planners wanted a more appealing design solution, for a development in such a prominent position along a main road. The client asked the planners at South Derbyshire District Council who they could recommend, and they suggested bi Design Architecture would be able to create a more imaginative and contemporary design.

There were more buildings planned for the site along the peninsula, with the Chandlery being the first building in a multi phase development. We needed to develop an innovative design for the Chandlery so it didn’t dominate the site or obscure the view of the rest of the site. We proposed a low building with a green roof which would merge with the landscape. An important design feature was the apex above the entrance to the Chandlery, up until this point no one had built a commercial building in South Derbyshire with a sedum green roof, which is a mossy self propagating garden. The design received planning permission and was constructed to a high specification, using a design and build contract and completed on time and within budget.