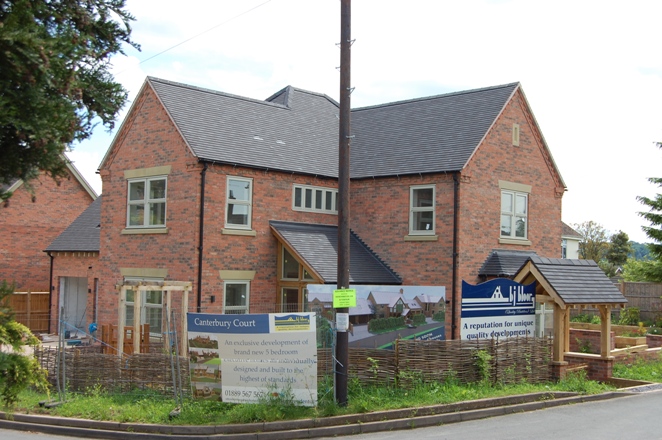 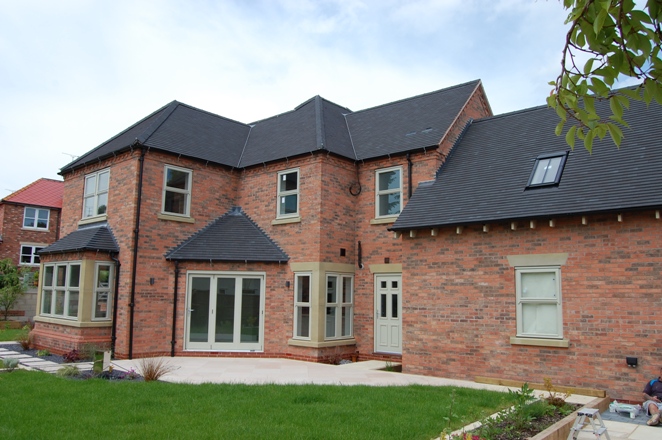 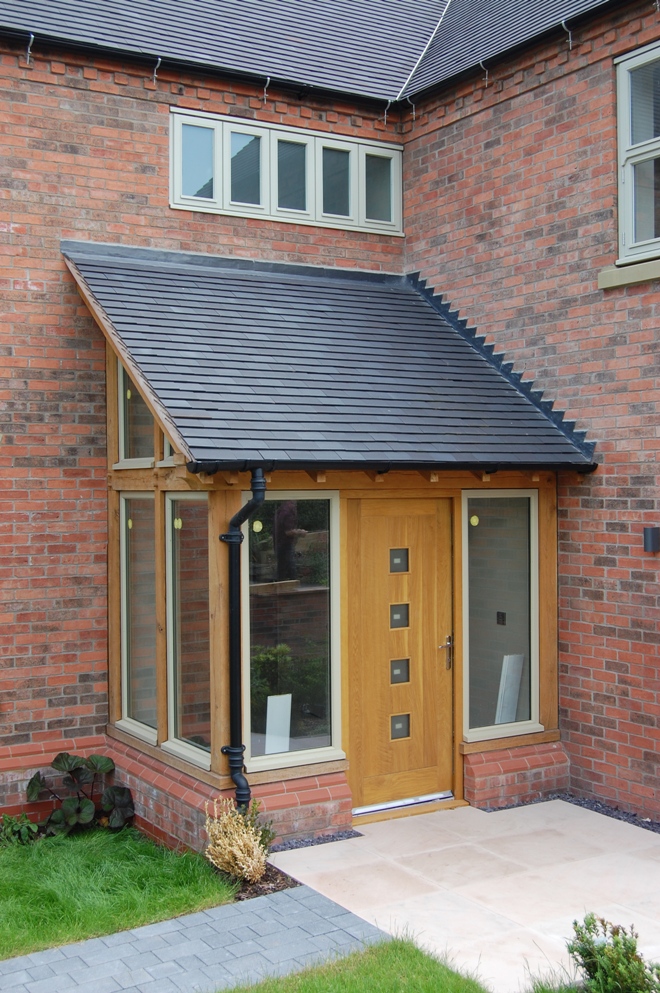 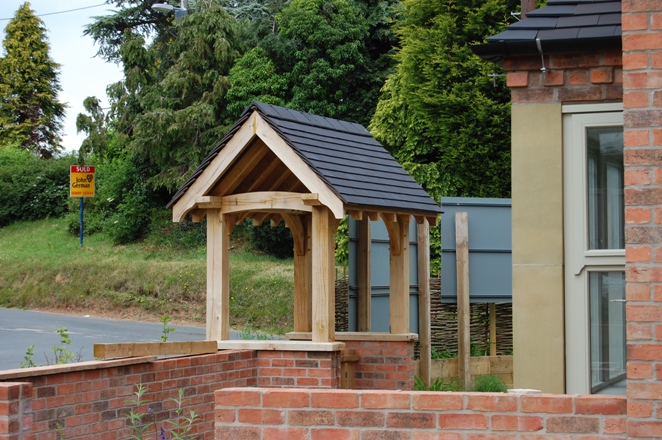 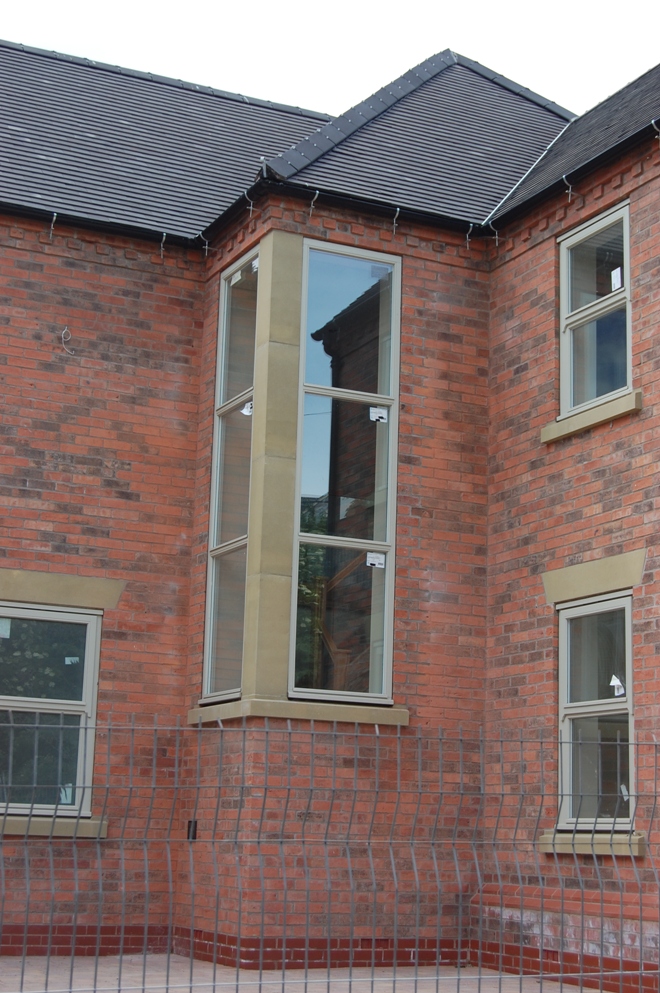 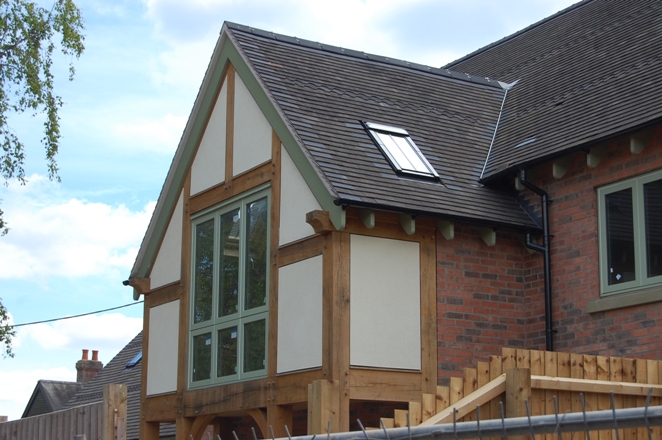 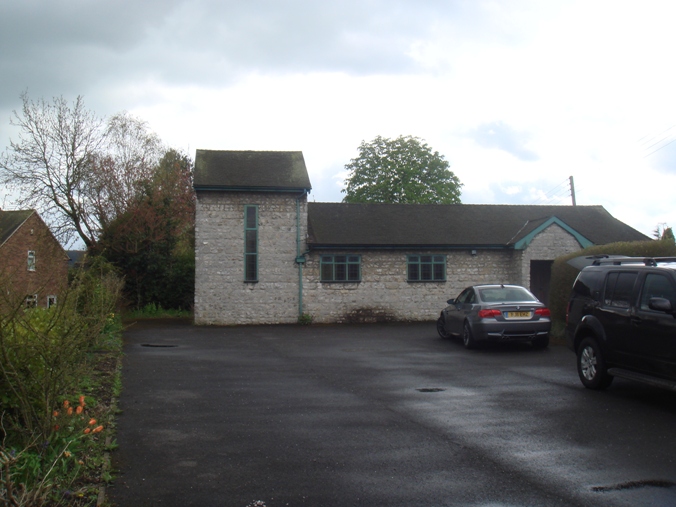 Our client approached bi Design to do a residential development on the site of Prestbury Church. The original church building wasn’t suitable for conversion which allowed for the site to be cleared with limited constraints.

The council was approached at the start of the project to discuss the site and predominately discuss numbers. After much debate 3 houses were agreed over 4 as 4 was considered too crowded.

The outcome was to design 3 bespoke houses which complimented the vernacular architecture and the site. Situated on a road junction the site is in a prominent position within the village. One of the plots was designed to relate to the road junction, the house is double fronted so it wraps around the corner of the site. To enhance the setting of the houses and how they related to the street scene the existing hedge was removed and ground levels lowered to road level. A new native hedgerow was planted to replace the original. In front of the two roadside properties, lych gates were constructed within the hedge line. The material used to construct the lych gates matched those used in the house such as traditional plain clay tiles, oak, old-style facing brick, and stone.
The three houses were designed with the modern family in mind. Each plot has 4 bedrooms with large open plan kitchen dining living spaces and double garages.