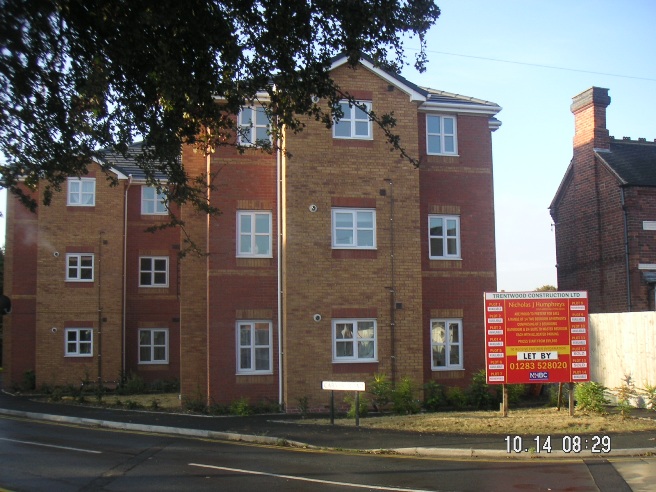 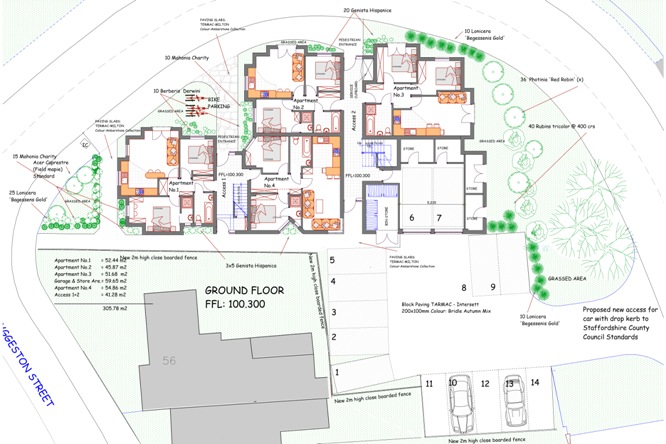 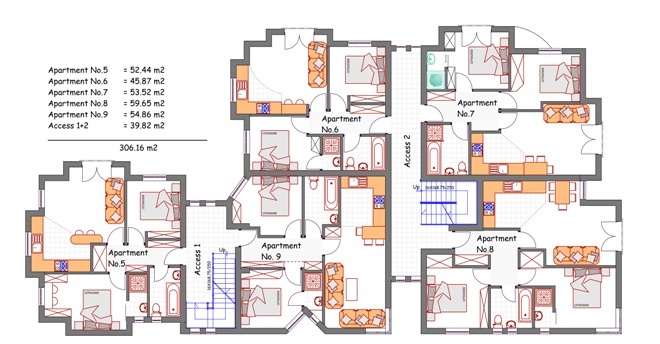 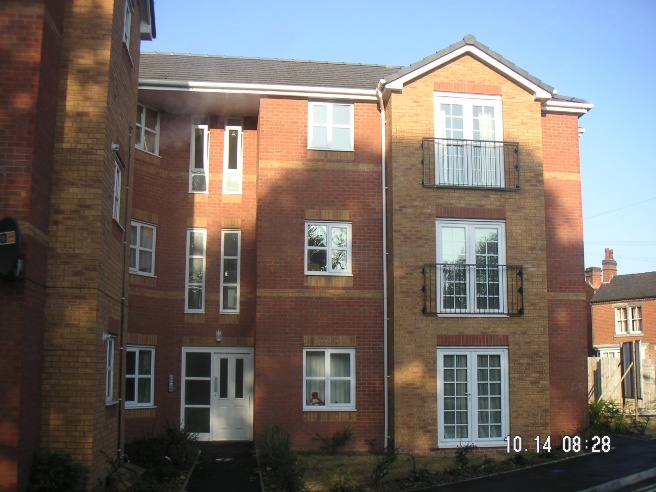 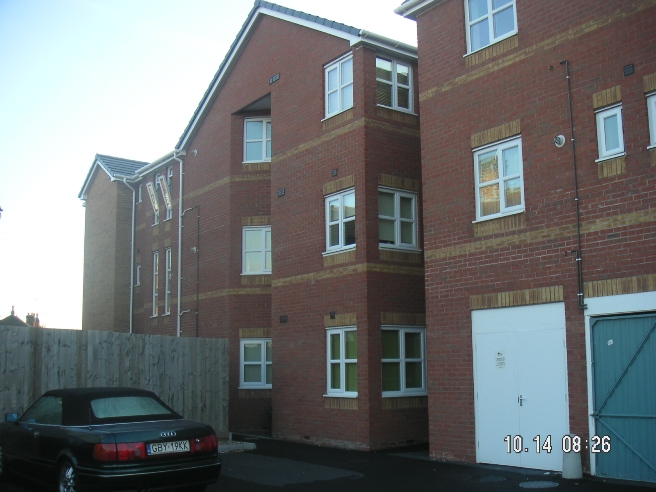 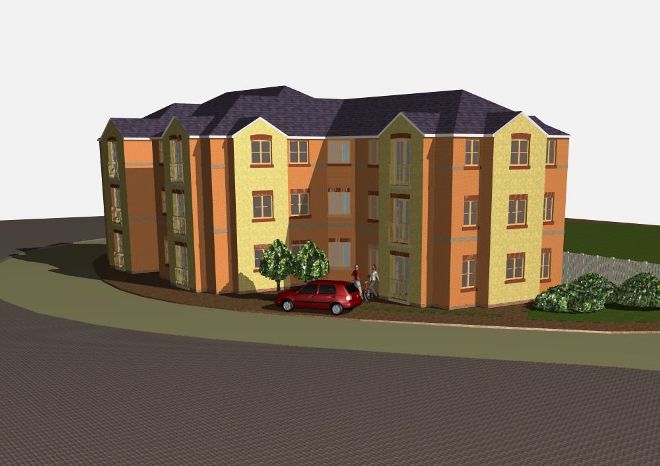 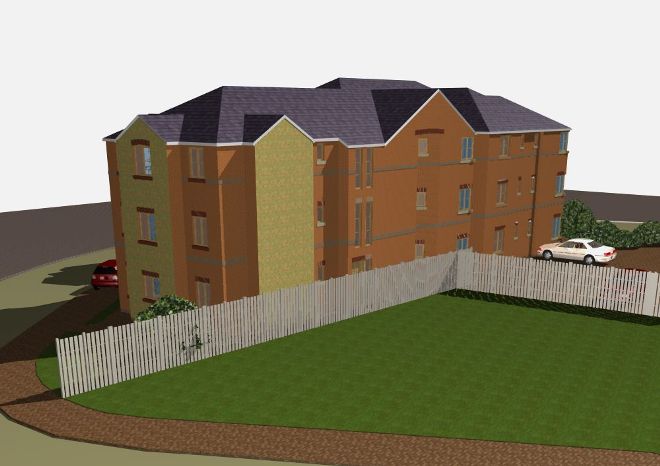 Our client approached bi Design with the opportunity to maximise a plot of land at the end of Wyggeston Street. The land was surrounded by other residential properties and was located adjacent to the busy A38 which is approximately 10m above the site.

The project was commissioned pre 2008 where flats were a popular choice for developers as they could utilise most of the site footprint for building and could add multi storeys.

The design proposed by bi Design was three storeys high so it didn’t tower over the surrounding houses and also had no flats up at the same level as the A38.

The flats were constructed using a sustainable timber frame. The frame supplier sources their timber from a properly managed forests with the correct certification. The use of Timber frame construction is the most renewable method of constructing the flats. The frame providers maximise the use of the timber including use the waste to heat the workshops.

Timber frame construction is not only a renewable type of construction but also a very fast method of construction. With the frame panels getting constructed off-site when they are erected on site it is very quick reducing the amount of onsite labour, noise and disruption. The building is made watertight much quicker than a traditionally constructed property which enabled the developer to get on with the interior at the same time as the external facade.